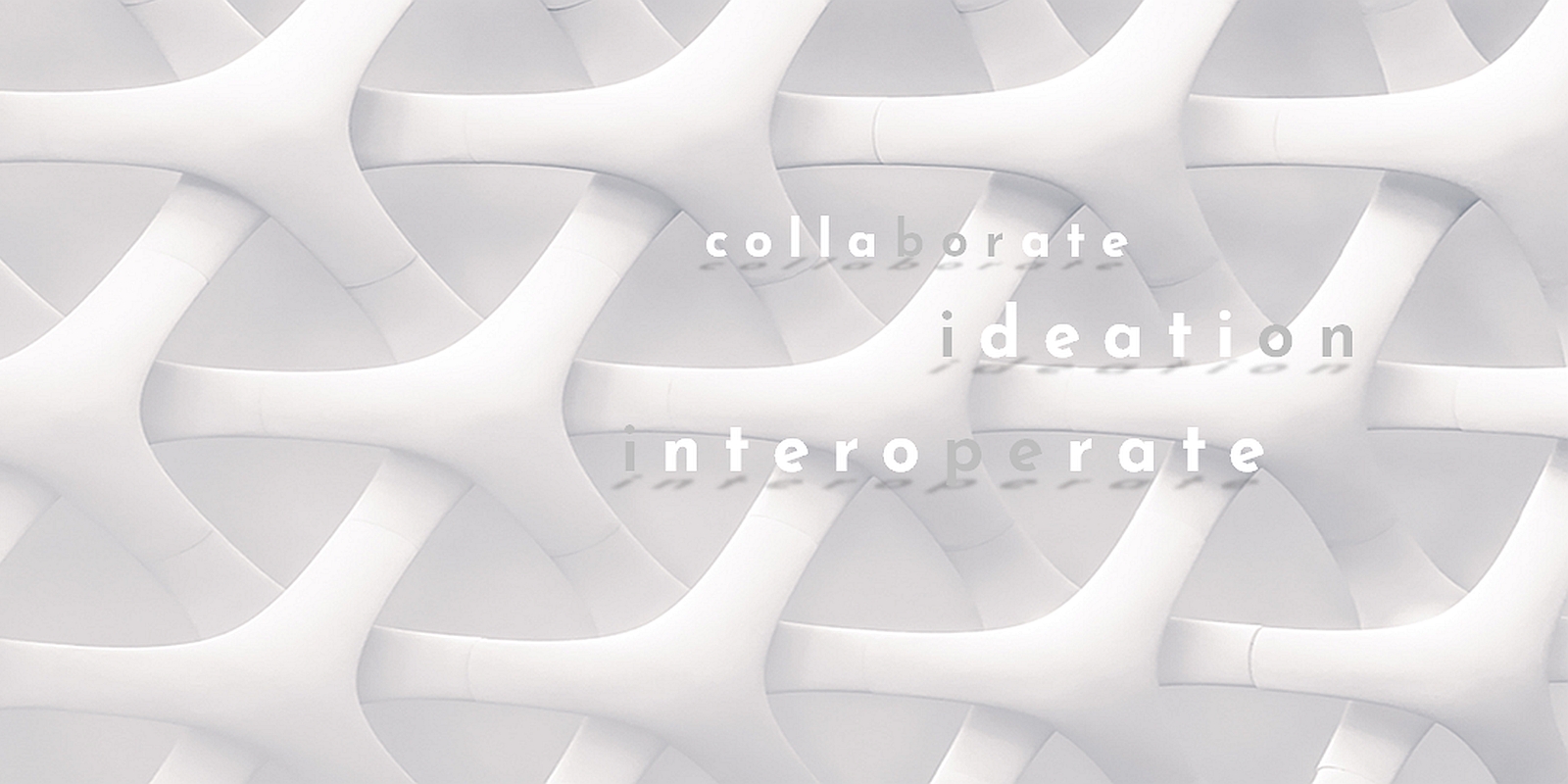 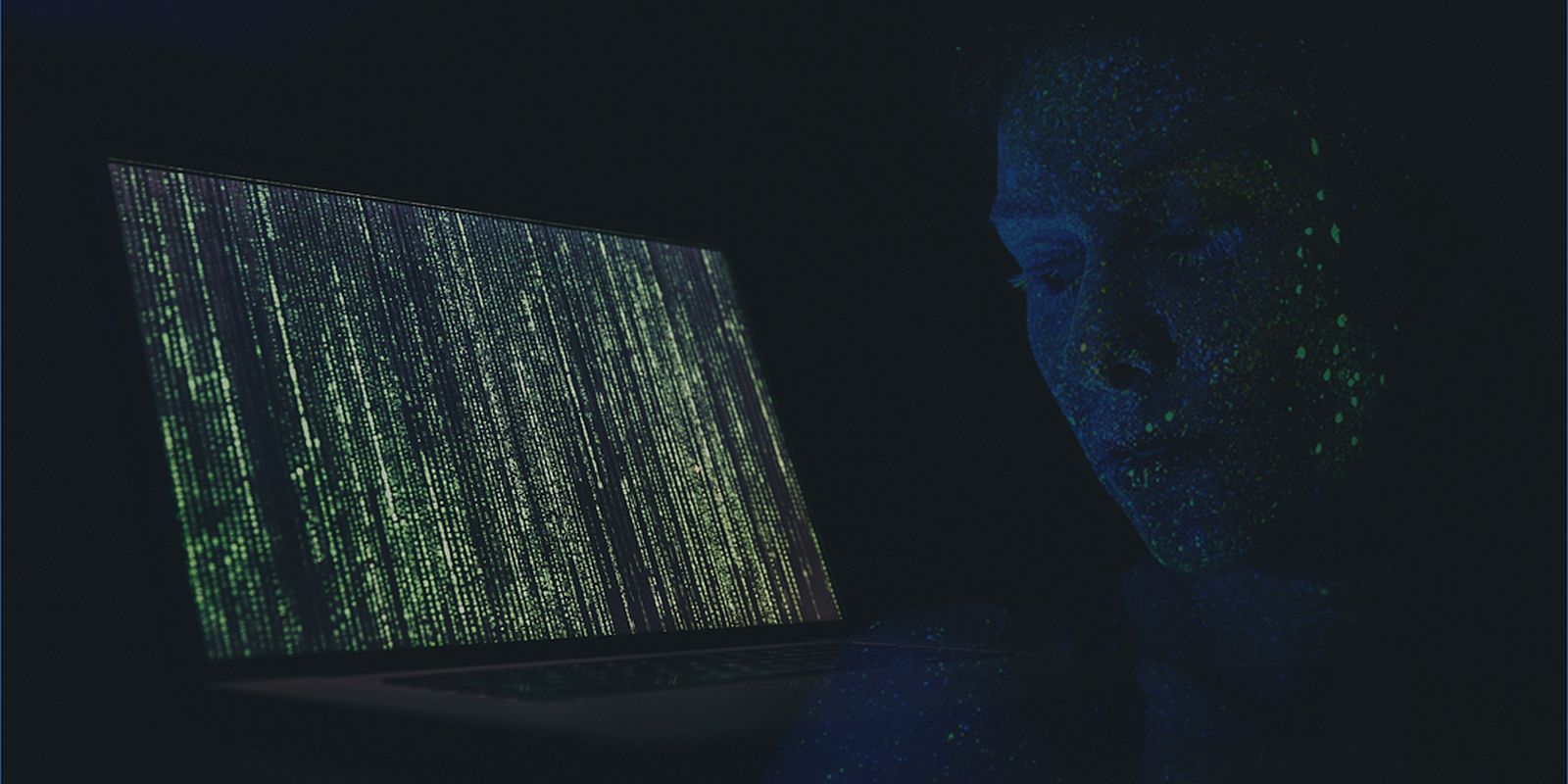 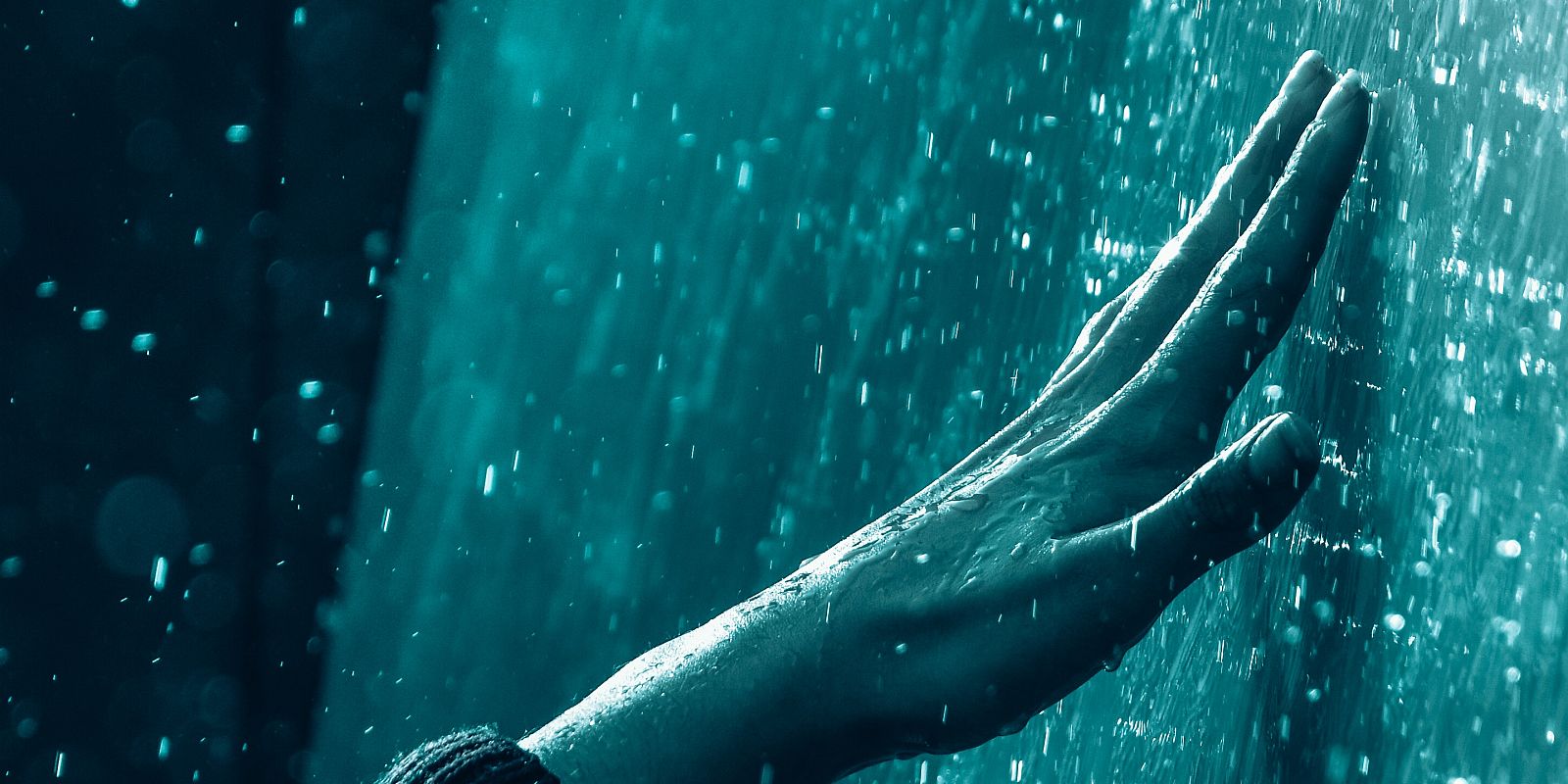 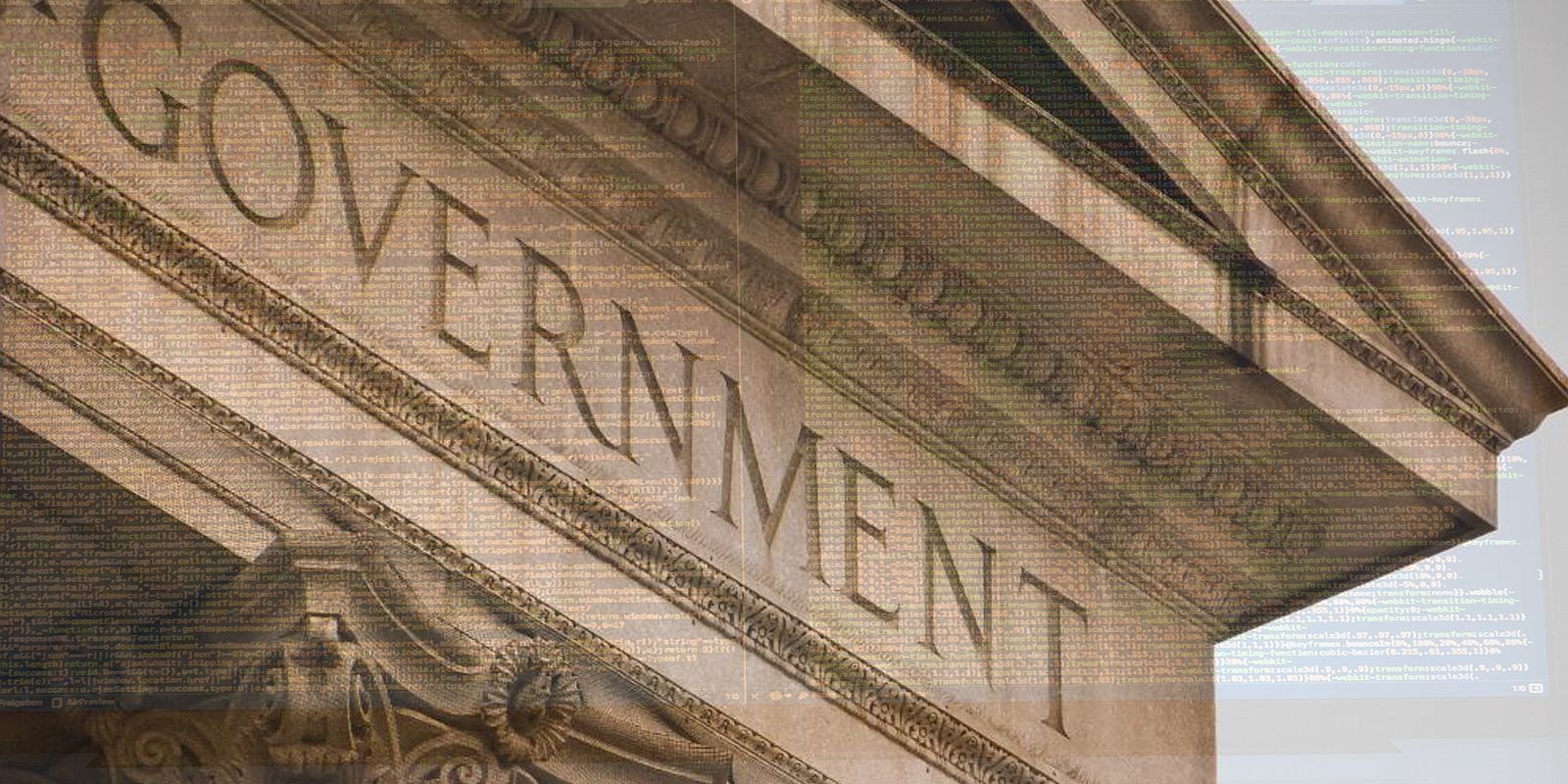 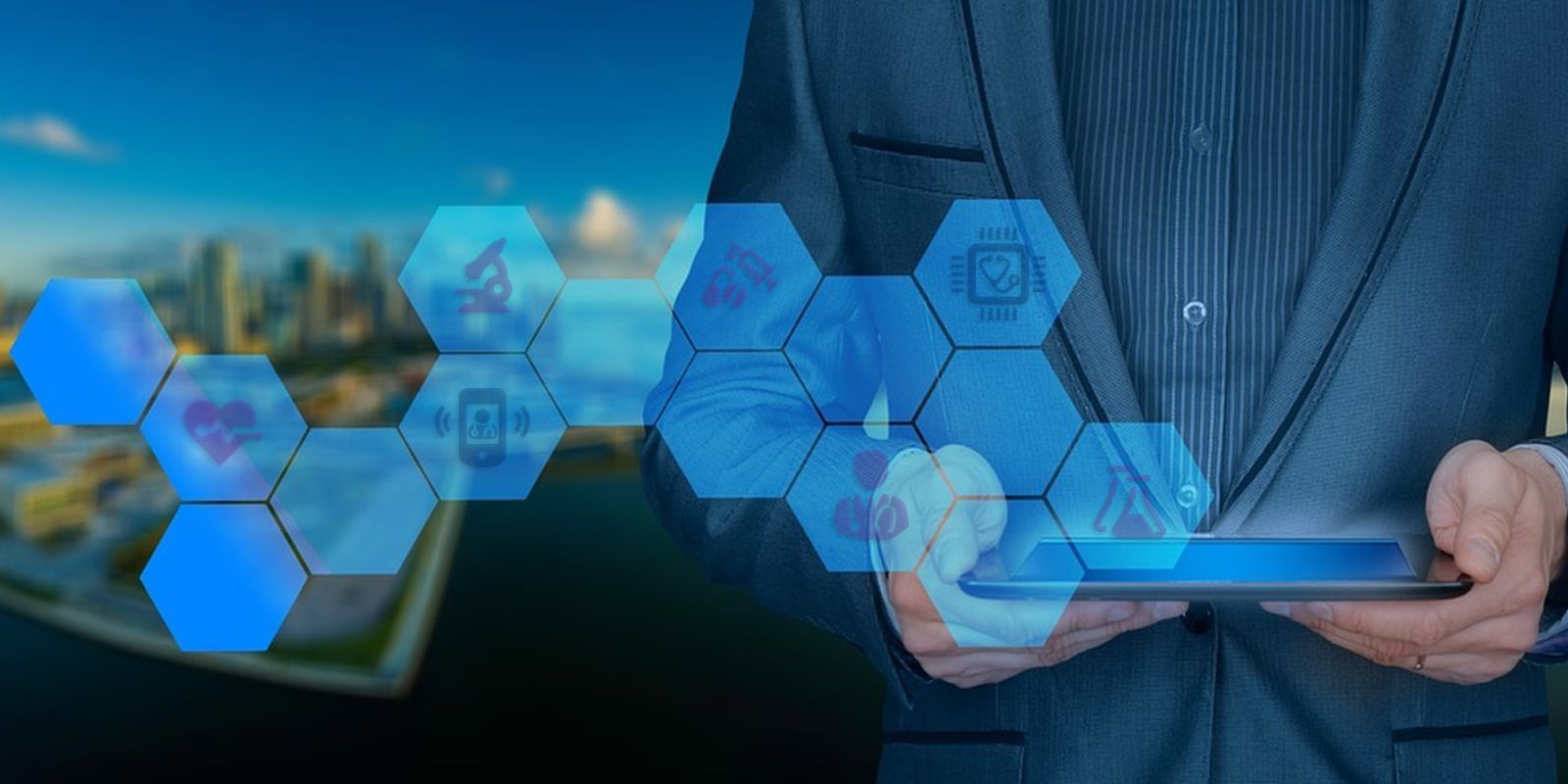 In the world of IT entropy dominates and chaos rules

In 1972, Philip Merilees suggested that the flap of a butterfly’s wings in Brazil can set off a tornado in Texas. This idea, known as the butterfly effect, is that a very small change initially could set off very large and significantly different outcomes.

In 2020, I would say that the roles and responsibilities of a business unit are equivalent to the butterfly effect; it can set off a collaborative interoperative complex infrastructure in cyberspace. It creates a digital transformation of the human interactions into a smart city, smart health, smart planet. It concocts a smart way of manipulating data and knowledge into an intelligent way of living and doing business, where collectively the whole becomes greater than the sum of its parts.


Whether this is in manufacturing, banking, government, commerce, education, or healthcare, the RKTEK effect is similar to the butterfly effect: an approach that is simple in its origin, and significantly complex in its accomplishments.

Beneath complexity
there is a simple origin 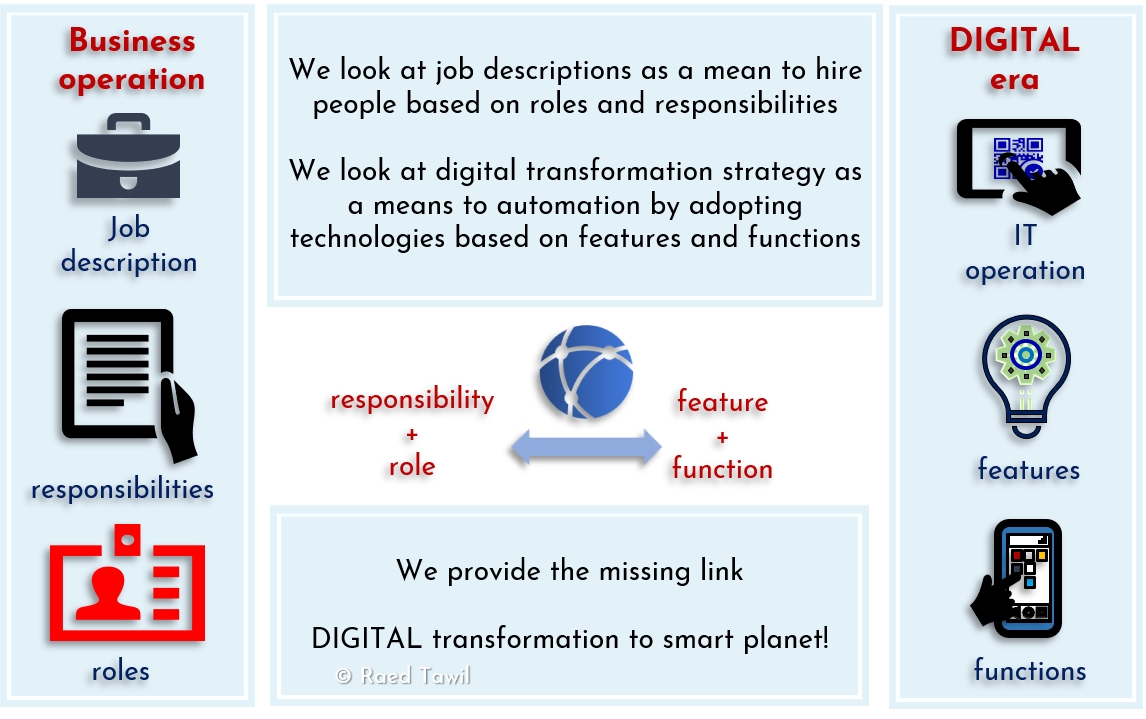 
The RKTEK approach dictates a profile for each role, that defines qualifications, as well as associated knowledge required to qualify for the role: it is a job description of a sort.


The same concept applies to the business form. It is a responsibility driven analytical method, that leads to reengineering the business process by eliminating redundancies and emphasizing specialization and expertise. Entries on the form are defined tasks that retrieve specific information from its source requiring access and privilege to attain.


By applying the RKTEK approach and following the business form trail, you are on a path to a secure role-based business process optimization and a digital transformation strategy for the SMART digital era.